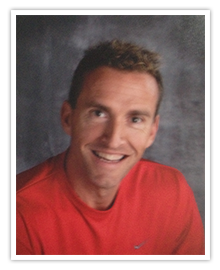 Your home for track & field, performance training, and more! 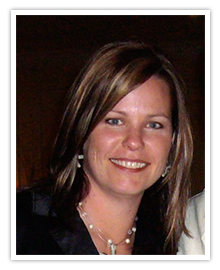 Watch us time athlete by athlete with any device connected to the INTERNET. 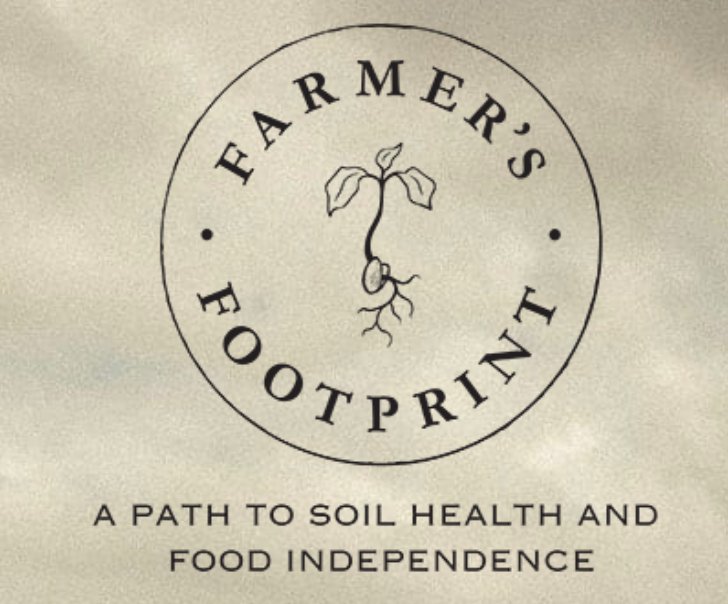 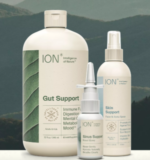 ALL Health and Vitality

BEGINS in the gut.

This product is ground breaking at what it is doing for gut and overall health.  Here is a link to ION Biome and what Dr. Zach Bush has to share. 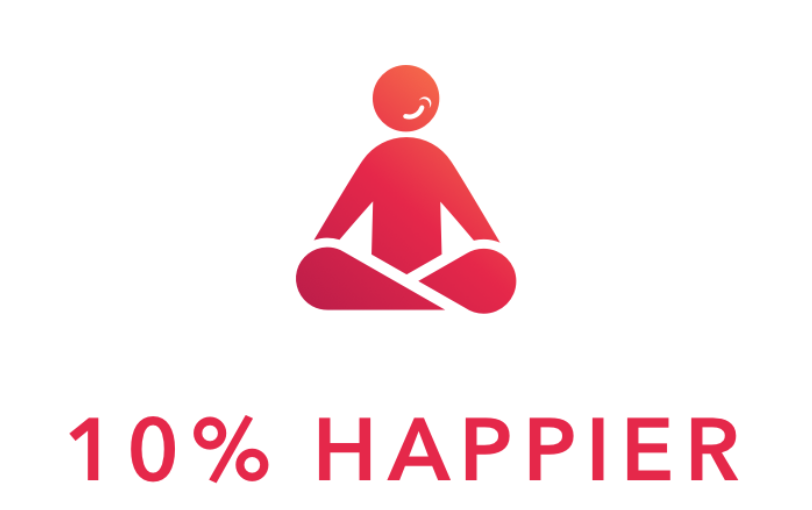 I wish I had found this 30 years ago.

Check it out if it interests you.

The Blog of Coach G 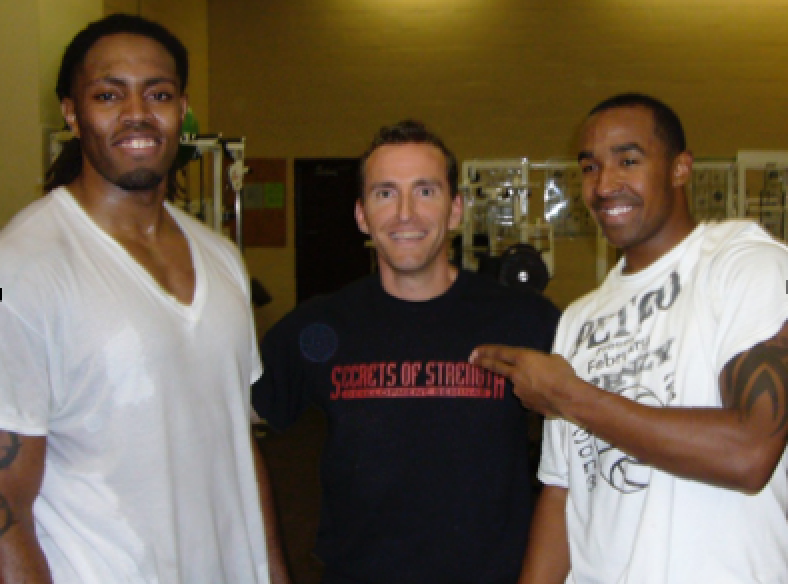 Former GRCI student and 5 time OFSAA Triple Jump Champion Kenen Shadd has been training with me for about 2 months and has had great results.  He is preparing to represent Canada in the Triple Jump in 2012.

Kenen was chatting with his friend Jon Ham about his training.  They both went to school @ Southern Illinois.  Jon came up from Atlanta to take a look at what I had Kenen doing in his program. Jon turned a few heads @ GRCI during the  lunch hour as he was lifting.  (6’ 61/2” 280 lbs)  Jon is expecting to be back in the NFL next year.  He was out this year with an injury.

Jon thanked me for what I had to share with him and he said that he learned a lot.  It was good for Kenen to have someone around who could lift as much as he could!!  A person like that is hard to find 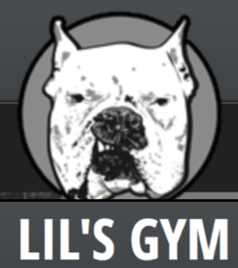